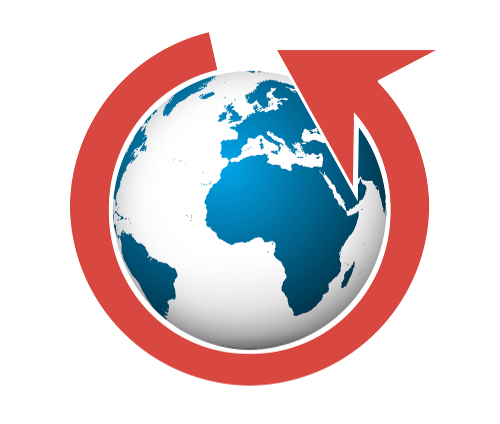 All over South East Asia, the once pristine white sand beaches have been flooded with countless plastic bottles, plastic bags, plastic shoes, and plastic toys. Even in remote areas with only small fisherman communities, plastic waste has become a major problem.

Stopping this calamity from killing the colorful life in our oceans is an effort that requires large initiatives on a global scale. After all, over 1 million marine animals of 700 species (including mammals, fish, sharks, turtles, and birds) die an agonizing death each year due to plastic debris, which they mistake for food.

Every day, 500 million plastic straws are thrown away. It is estimated that to date there are around 100 million tons of plastic in oceans around the world.* That’s the weight of approx. 12 million elephants.

The MUDFISH NO PLASTIC project makes a contribution to the global effort of reducing plastic waste by raising the awareness of young school children in East Indonesia. It was born out a small initiative of young locals who did not want to stand idle in the face of villagers continuing to throw their plastic into the rivers or burn it in the proximity of schools and playgrounds. They started going into remote communities to facilitate creative workshops for children, in which they would learn the damage that plastic does to their health and to the planet as a whole. Through games, songs and other fun activities, the volunteers teach the kids about the fragility of nature, the dangers of burning plastic and the proper way of recycling. They also provide reusable water bottles with a beautiful design and a simple filter system for drinking water. They involve teachers and parents, and in a joint effort, clean up the villages and surrounding beaches.

MUDFISH NO PLASTIC has held these educational fun workshops on several islands around East Indonesia and has been able to successfully impact a number of communities that have become more aware of the effects of plastic waste and are using the reusable water bottles and filter system. It reaches out to the marginalized island communities, where people deal with poverty and natural disasters such as earthquakes, volcanic eruptions and tsunamis on a regular base. Besides awareness raising on plastic and other environmental issues, the project hence contributes to offering poor and marginalized children a rare safe space, where they can express themselves in a creative way.

The initiative is in the process of registering as an official Indonesian non-profit organization and hopes to build a larger team and reach more communities around the islands in 2020. As a future vision, it also aims to become active in establishing small local recycling plants, which will create an income for the villagers.

Become part of the solution by supporting this project. 100% of the investment goes towards workshops, recycling containers, water filter tanks, and reusable bottles.